Cutting Edge Technology to Power Your Every Need

Our data center is constantly under 24/7/365 monitoring by our highly experienced technical team.

Our data centers are state of the art, especially when it comes to operational safety and energy efficiency. We invests large amounts in the maintenance and optimization of the entire data center infrastructure every year. This allows us to offer their customers a stable and – thanks to low operational costs – economical hosting platform.

Both data centers are located in different cities being several hundred kilometers apart from each other, and both are powered by different electricity suppliers (SWM and N-Ergie). Thus, your servers can be distributed to different locations without additional costs for you. Due to this geographical redundancy your services will stay online even if it comes to the highly unlikely case that one data center will be damaged by fire, water, or any other imaginable disaster.

Data Centers: The following technology is used in Munich and / or Nuremberg 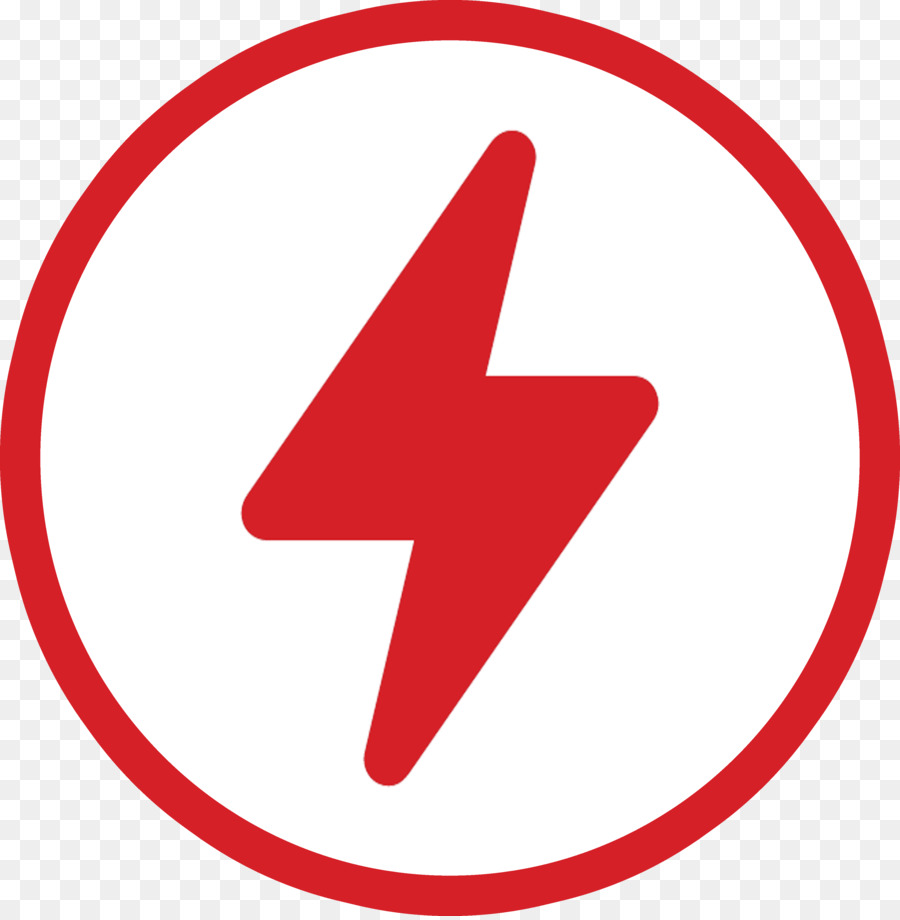 Personnel on site 365 days a year, also on holidays and weekends. Priority and emergeny support available

You Choose Where You Want to Be Hosted

Test IP: In configuration
Availability: All

Test IP: In configuration
Availability: All 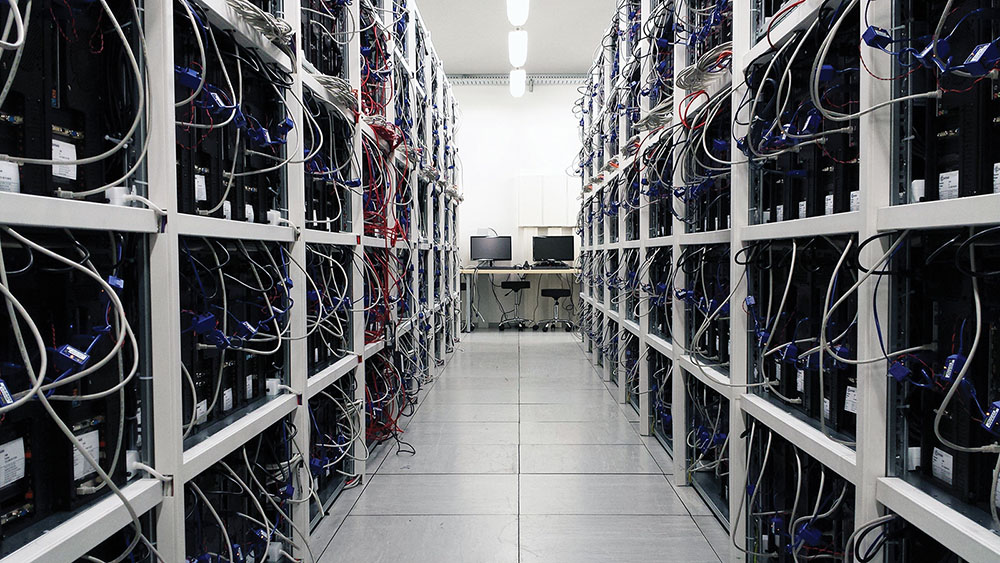 In the Europe, we have decided to setup our servers in Munich and Nuremberg, Germany, so, most of our dedicated servers in Europe are located in Germany. The ultra-modern “green data center“ in Munich was constructed and built in 2009 and has enough space for 4,000 servers. The data center in Nuremberg launched in 2014 and offer space for 10,000 servers! 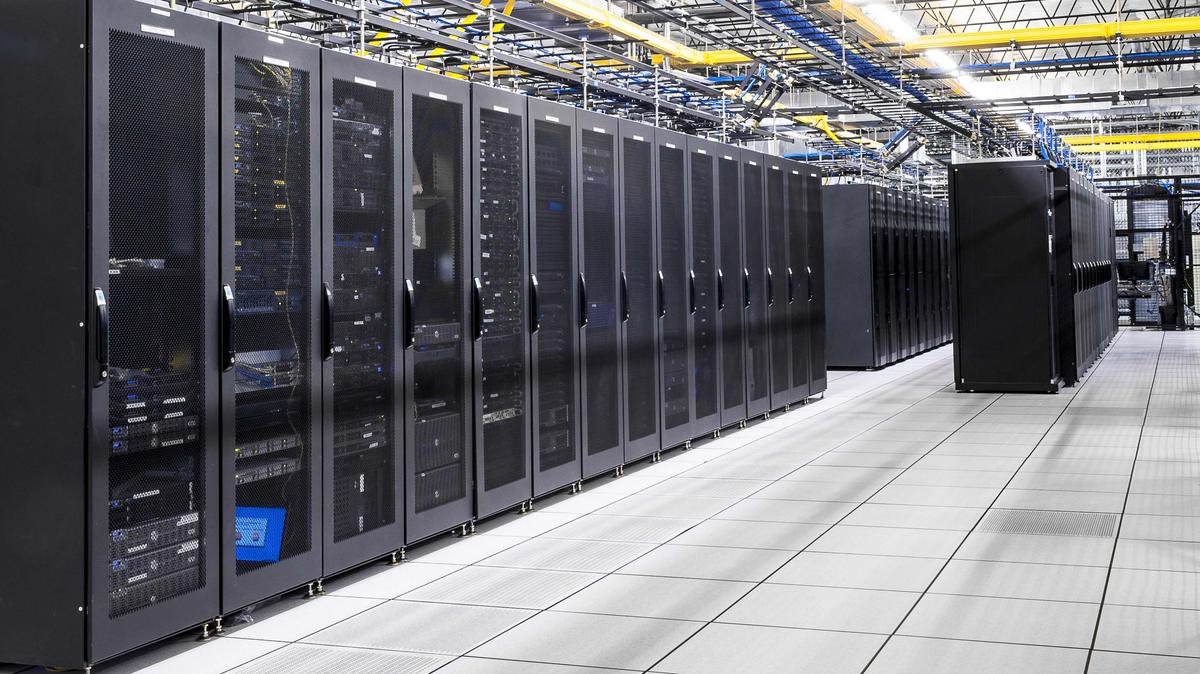 In the US, we have decided to setup our servers at the Tierpoint Dallas facility which is SSAE 16 SOC 1, Type II audited and staffed 24/7.

Menu
This website uses cookies to improve your experience. If you continue to use this site, you agree with it.
Ok